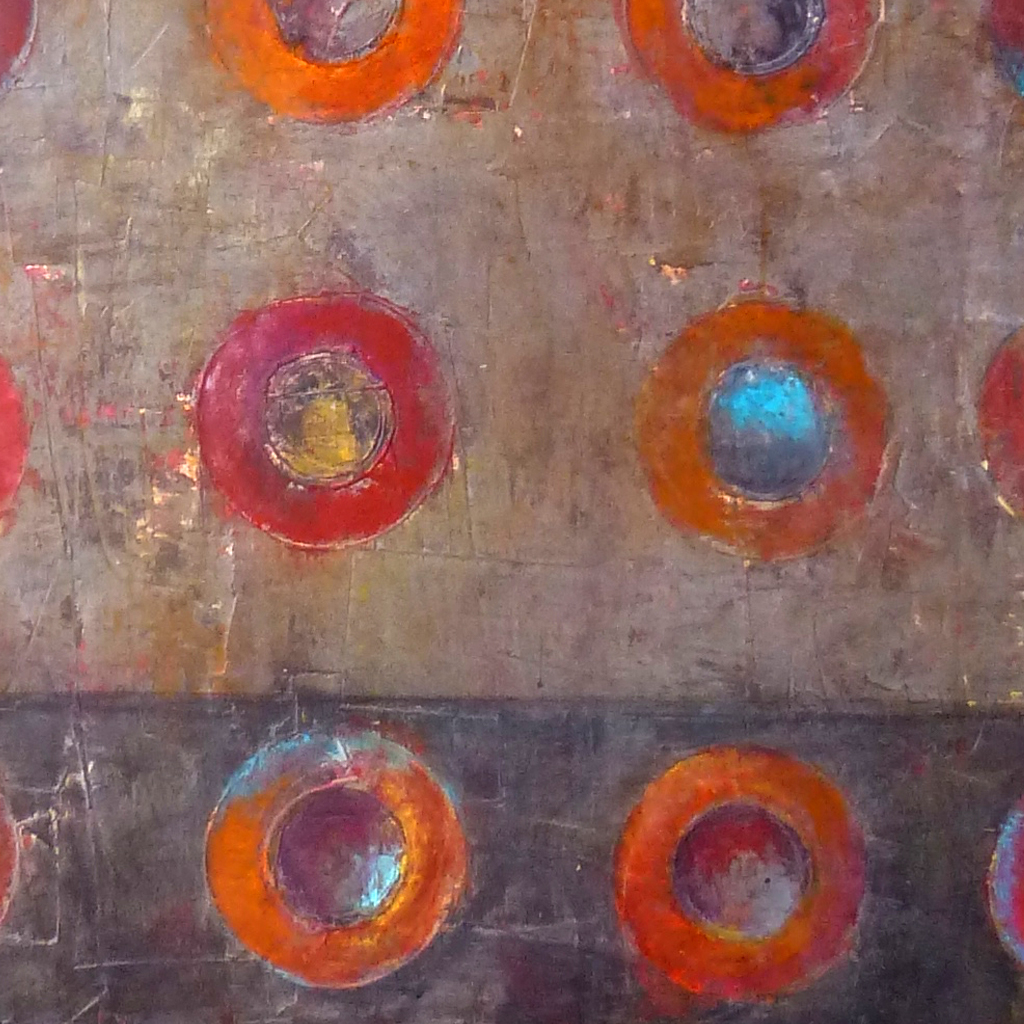 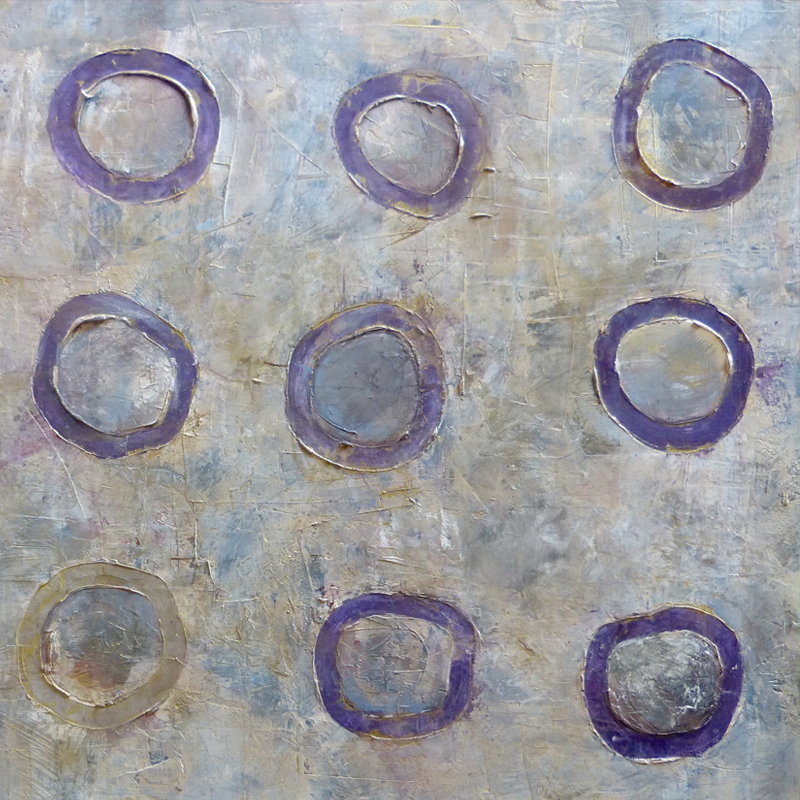 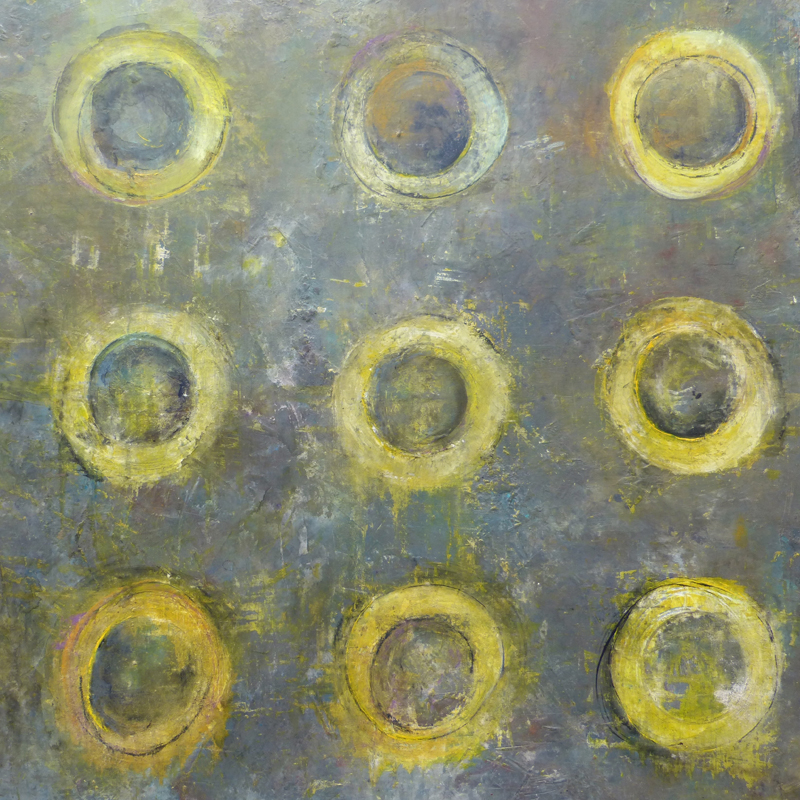 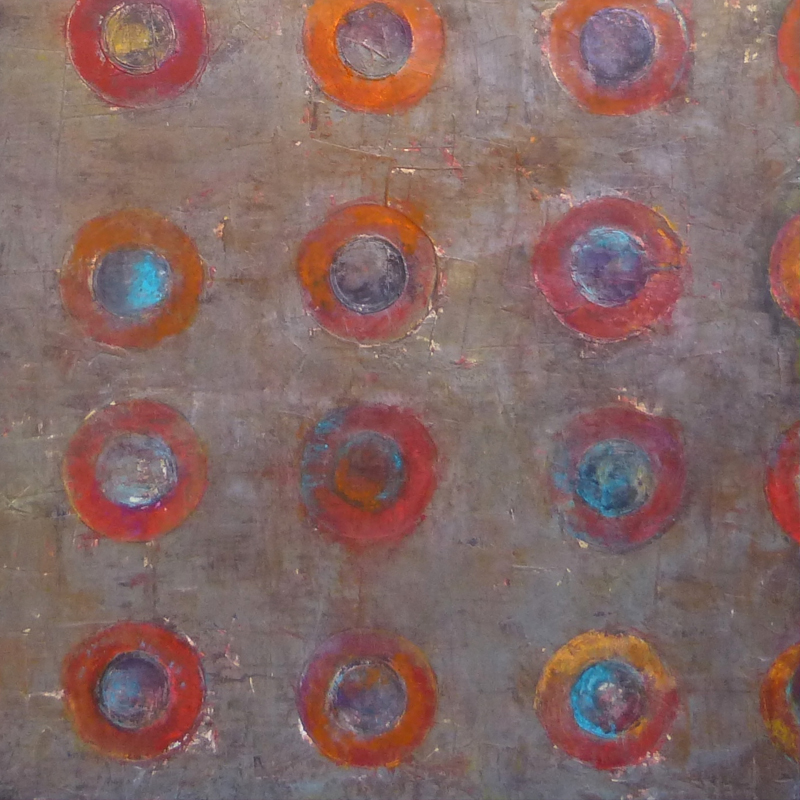 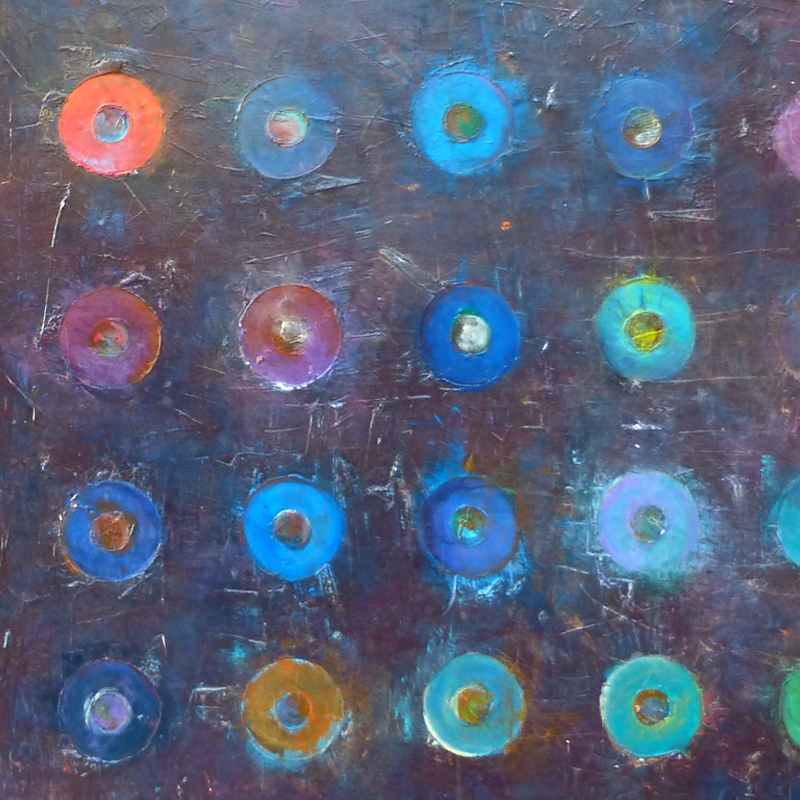 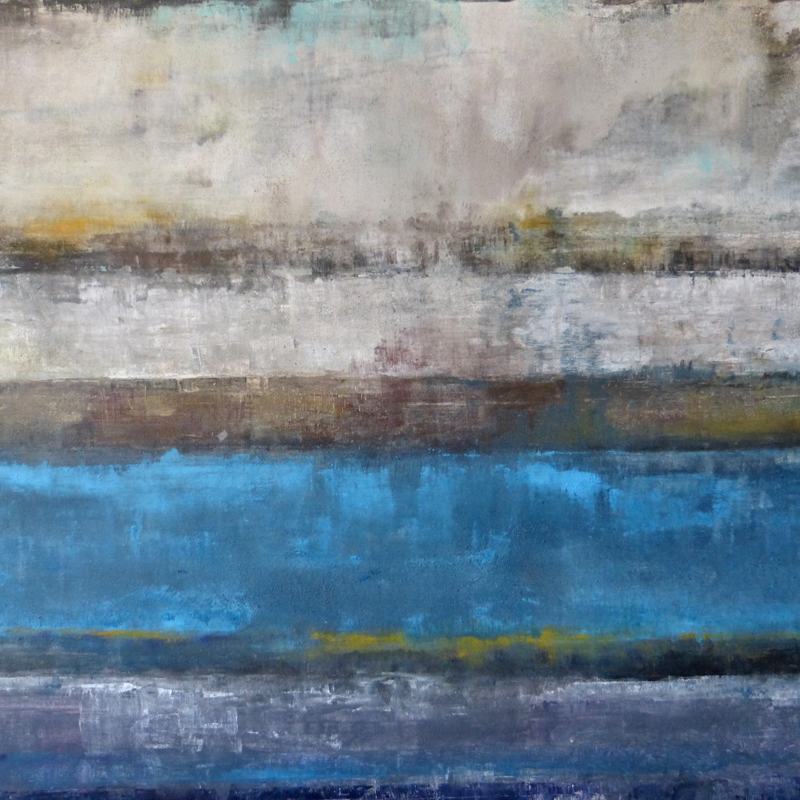 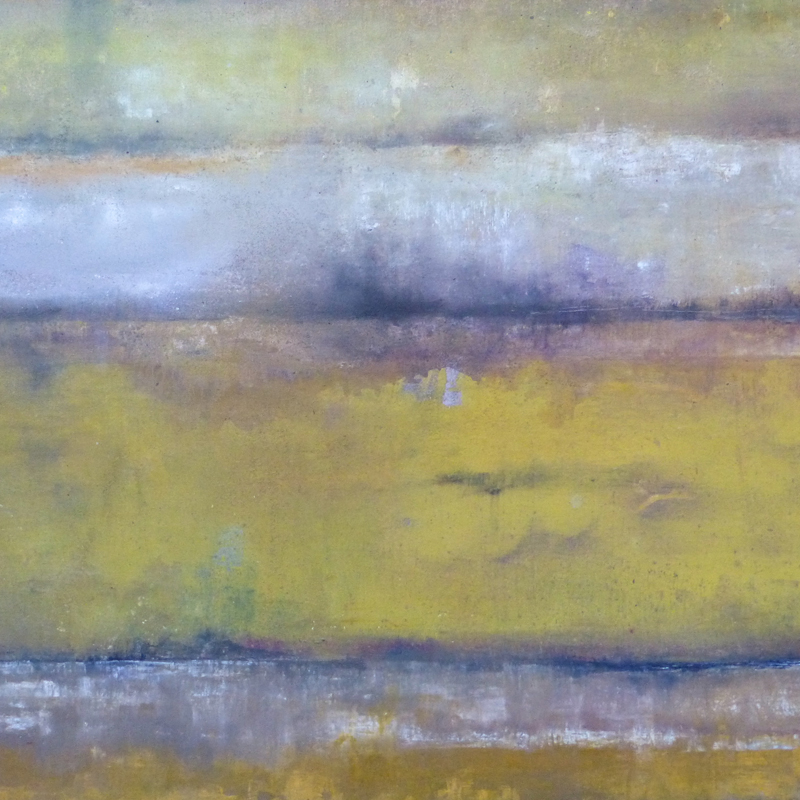 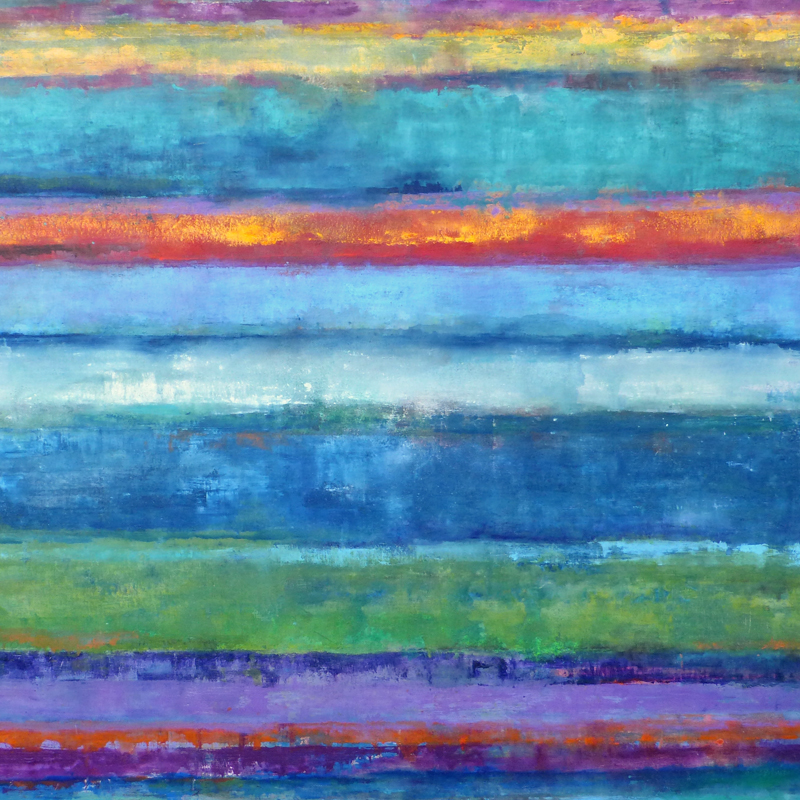 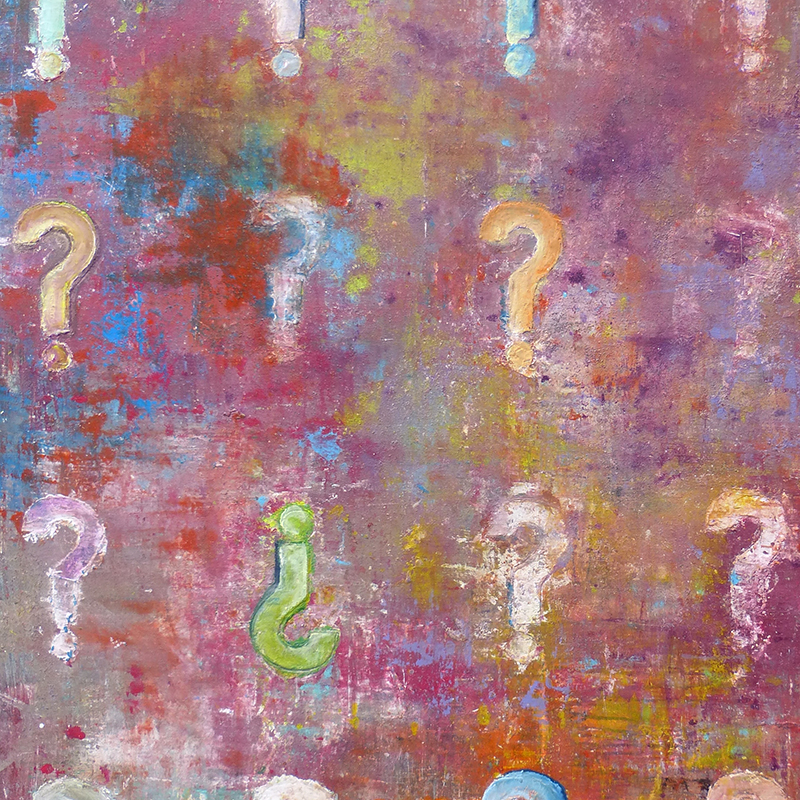 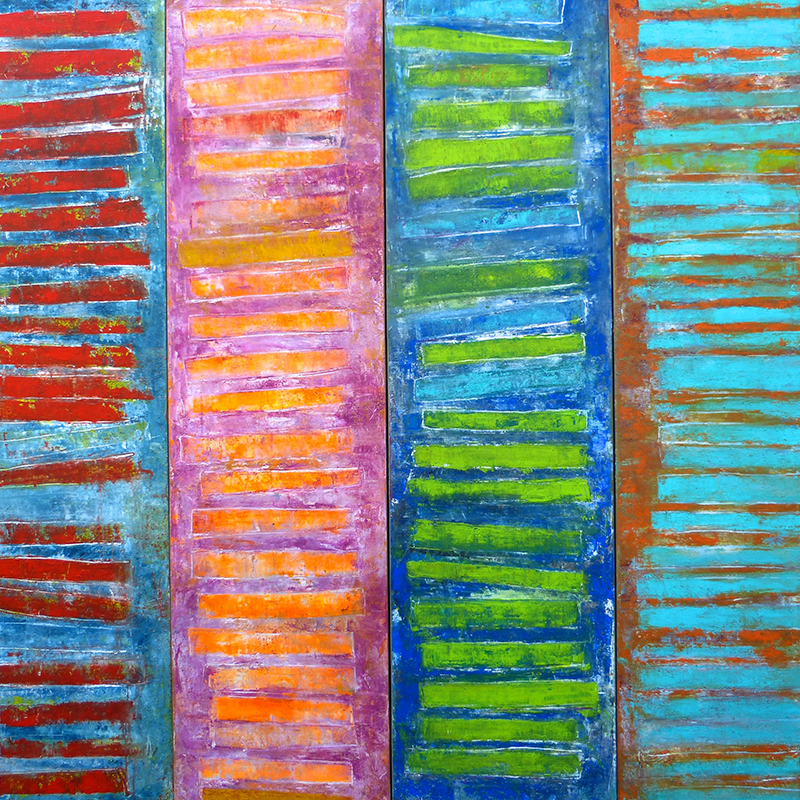 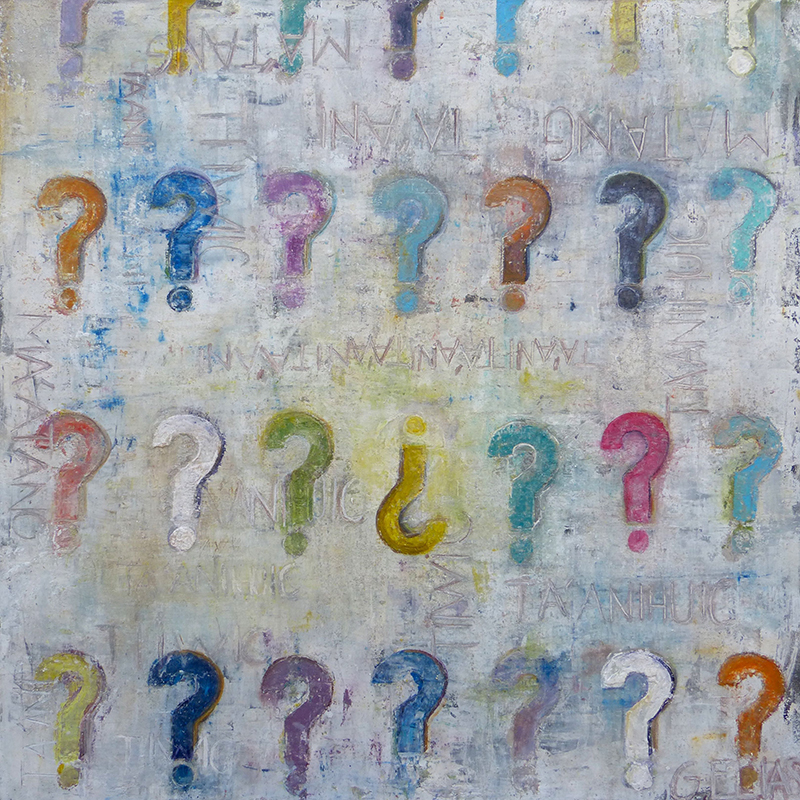 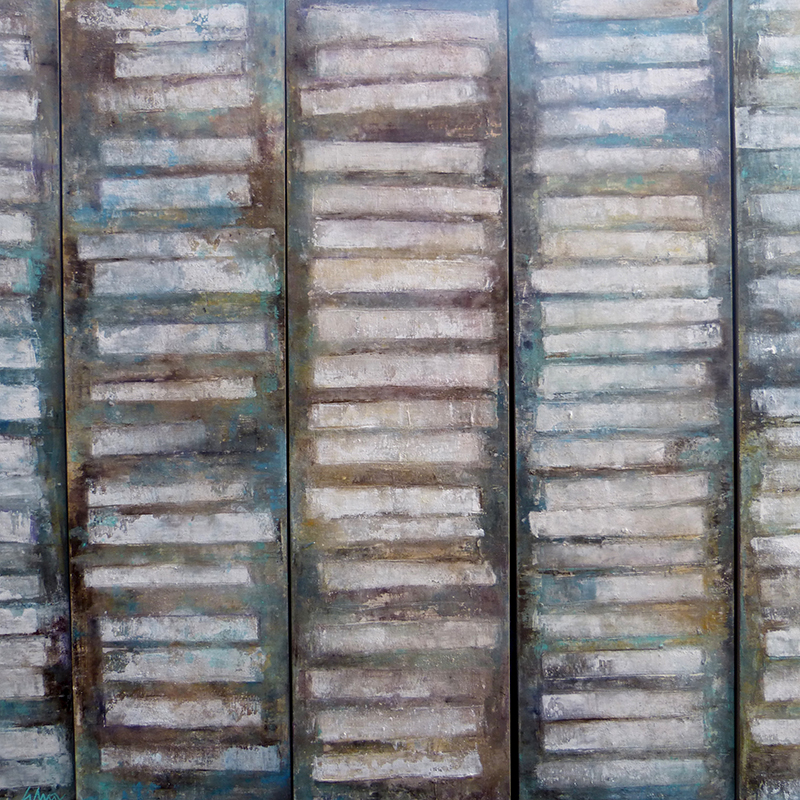 Gabriela Elías is an artist whose work involves a process of introspection, it is an invitation to place ourselves in the present to assimilate the past, but above all, to dream about the future. Her work places us at the starting point«.

In my work I trace imaginary paths that I can travel. My works are like ecosystems where there are no other protagonists than the constant repetition of certain patterns that I establish as recurrent, insistent … revealing. I consider the straight lines as the exact timing in which one moment is interrupted and the next one begins, they are limits between phases that allow me to move from the past to the present and dream about the future. The circular lines, on the other hand, are signs of a process that begins, develops and returns to the starting point.

Gabriela Elías was born in 1969 in Mexico City, where she currently lives and works. She has a Bachelor’s degree in Law from the Universidad Iberoamericana. She began her career as a visual artist in different workshops in Mexico, Costa Rica and Brazil. Until now, she has had five solo shows, including Enfoque global (2011) at Museo Casa del Poeta and has been part in more than thirty group exhibitions, auctions and art fairs, including the Museo de Arte Moderno (year) and Museo Soumaya (year), through Fundación Arte Vivo and Festival Internacional de gráfica. She has been awarded in the exhibition Mis derechos van a donde voy yo, sponsored by Amnesty International. She has been volunteer for the program Amigos del Museo de Arte Moderno for three years, guiding visits to the collection and exhibitions of the museum. She is currently working on her next series of works.

Some of her artworks…

In our online store you can find the available works of this artist. If you do not know which one to buy, contact us. We will find the ideal work for you.

VIEW THE AVAILABLE ARTWORKS OF THIS ARTIST
REQUEST HELP FROM A CURATOR
[:]

AM ART CONSULTING ® I DERECHOS RESERVADOS 2022